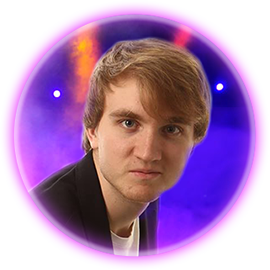 Dainis Tenis (born on 21 June,1992) belongs to pianists of the new generation. In 2004 he started his studies at Pardaugava Musical School under the guidance of Sine Docite. Due to fast progress, the pianist took the Top Honor Award in the contest «Latvian Talents 2007», which after he decided to dedicate his future to music. Furthermore he continued studies at Jazeps Medins 1st Music School. High professionalism of his tutor – Gunta Bozha, her contribution into growth of Dainis’s talent, helped to develop his masterhood and to direct him to many international piano contests, where Dainis rightly took awards. The list of contests includes Musica Insieme (Venice/Italy), Citta di Barletta (Barletta/Italy).

Dainis participated in master-classes of worldwide known professors, such as Dominique Marlet (France), Victor Goldberg (Israel), Dmitri Bashkirov (Russia), Julian Martin (USA). The special success was Dainis’s performance at the contest Torre Ratti, (Genova /Italy), where he has been one of the judges of the contest during the past three years, and gives his solo concerts every year. In autumn 2011, in the House of Latvia Society, his first solo concert took place. Theodor Reiter Fund recognized Dainis as the 2012 Musician. At the time being he continues his piano studies under guidance of the professor Juris Kalnciems, as a second year student at Jazeps Medins 1st Music School.

Since the last two years Dainis has actively participated in many international projects, concerts and master-classes, took award at the contest «Mezina’rodni’ klavi’rni’ prehli’dka» (Praue/Chehia), participated in the international concert tour in Tallinn, Helsinki, Vilnius, Kaunas. The second solo concert in Riga was given in the Golden hall of the Riga Latvian Society House. He got the finalist diploma of the 6th International Jāzeps Vītols Piano Competition and took part on charity concerts. Dainis composes music himself with great inspiration, as well as makes orchestrations of popular musical pieces. 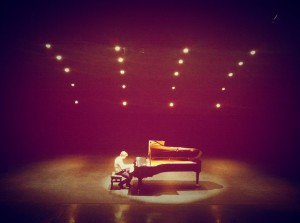 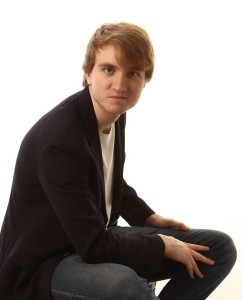