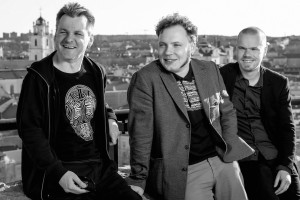 Saulius Petreikis is one of the few people in Europe who has a unique collection of musical instruments from all over the world and is using them to create and perform his own music. Although Saulius studied classical trumpet in Klaipėda’s Stasys Šimkus Conservatory (2001-2004) and Lithuanian Academy of Music and Theater (2004 – 2010), and played in brass band “Trimitas” (2006 – 2008), during the last ten years he is genuinely exploring the World Music, especially Persian tunes.

Saulius Petreikis has a colorful program that differs every time according to the audience and the space where it is played. Together with Saulius at Festival venue will perform:

Jonas Krivickas is an experienced musician, a composer, lyrics writer and performer, who plays in bands like “Saulius Petreikis Orchestra”, “Last Coin” and “Skylė”, he also writes and plays his original songs which are born on a long path of quests and discoveries. Spanning over a broad range of themes, their lyrics offer a subtle reflection of the author’s world-view – like a canvas patterned in rich undertones of sorrow, love, jazz, joy and blues. Jonas also is a music teacher who guides young souls in finding creative powers and improving guitar skills. 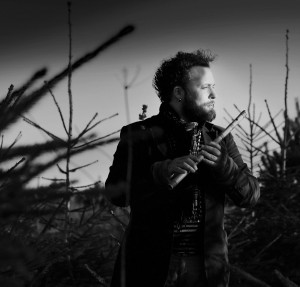